The short version: IF you care about conflict-free minerals and Fairtrade gold, improving working conditions at phone factories and recycling electronic waste – don’t get a Fairphone.
Don’t get a new phone at all, buy a second hand piece.

First, let me be quite honest that we had our hopes up for this one, the world’s first ethical, modular smartphone!
And we really like the idea of a high-performing Android smartphone that’s built for long-lasting use. Built to last, modular, with dual SIM-cards. We really support the idea of their dedication to create positive social change, sourcing conflict-free minerals and Fairtrade gold, improving working conditions at the factory and recycling electronic waste.

Except, it’s like the “eco-stuff” of the eighties and nineties (in Sweden anyway) – anything labelled “eco”, “organic” or “green” back in those days was just a bit, or quite a lot, worse than the conventional stuff.
And, Ladies and Gentlemen, it’s our humble opinion that this telephone is, putting it frankly, crap.

Great idea! We really like this as dual SIM phones are hard to come by in this forgotten country, and we don’t like either two phones, or to be available through work phones 24-7.
Except they screwed it up by only having ONE 4G-modem, so only one card works in reality. Moved down to the “Cons” list.

Since they want our Fairphones to last as long as possible,the modular design and spare parts make it easy for anyone to repair, plus the integrated cover protects it from drops. Regular software updates keep everything running smoothly.
Great idea! Except that the quality is really bad on our two phones, and the latest software update made things really slooow. Moved down to the “Cons” list.

A smartphone with values and transparency.

Accordning to Fairphone, the FP2 is a smartphone “dedicated to creating positive social change. We’re sourcing conflict-free minerals and Fairtrade gold, improving working conditions at the factory and recycling electronic waste.”
I could not agree more. This is a really great initiative! This is almost the only thing we like about the phone. For example, a full cost breakdown can be found here: https://fairphone.com/costbreakdown/
We hope more manufacturers will follow suit

OK, what’s the deal with two SIMs and only one 4G modem? So that you can’t recieve/send MMS with both? And, if you like me have the Telia/3 combination in order to maximize 3/4G cover it’s kinda pointless. Besides, 3 don’t support 2G anymore so if you want 3/4G with Telia it’s…one SIM card that works. Good work guys and gals! Not.

Yeah right. I can’t use my phone anymore at all as the only things that people hear at the other end is either a) static or b) nothing.
It’s broken.
After three months.
And the cover, that’s the integrated cover that protects it from drops…have started to give and disintegrate. Daniel’s phone cover has already come apart, see picture above. Is it modular because the quality is so crappy?

Seriously, 4 hours? With a 2420 mAh battery? How did you achieve this? This is almost as bad as the iphone 5 after a while. With [our] “normal” use of phone, maps, mail etc. they started to die around lunchtime.

The FP2’s have significantly worse reception and cover than the Xperias and iPhones. With the same operator and plan. So, it’s really not as good a phone for talking and surfing as the others.

Or rather, a swarm of bugs. A few examples:

If conflict materials and sweat shops concerns you, don’t get a fairphone.
Get a second hand phone instead, or just don’t get a new phone at all.
Being ethical and everything, the FP2 still consumes energy and resources, and to be honest, I’d prefered if that energy and those resources had remained pristine, unused and unharvested.
Now, we have to get new phones (as we do are under the impression that we need working phones) in a record breaking three months!
As a company in the environmental sector, and with concerns about nature and resources, we are, unfortunately quite disappointed. 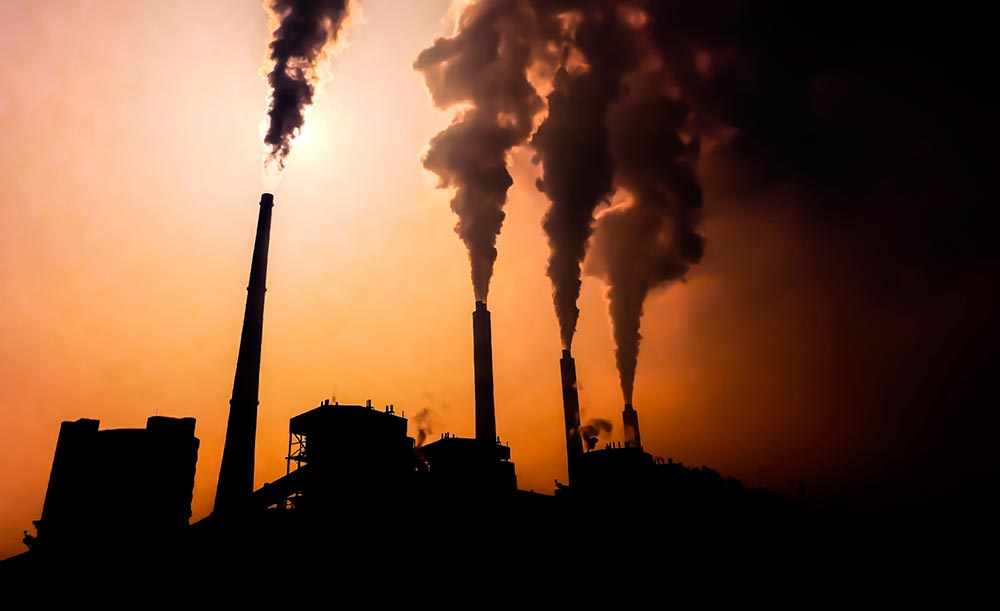 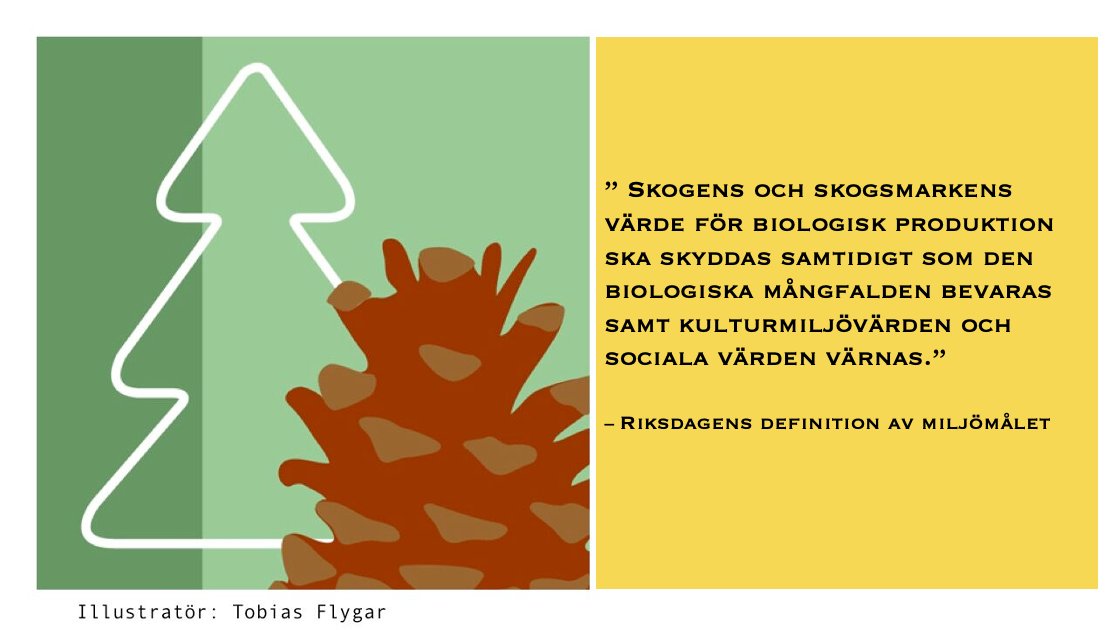 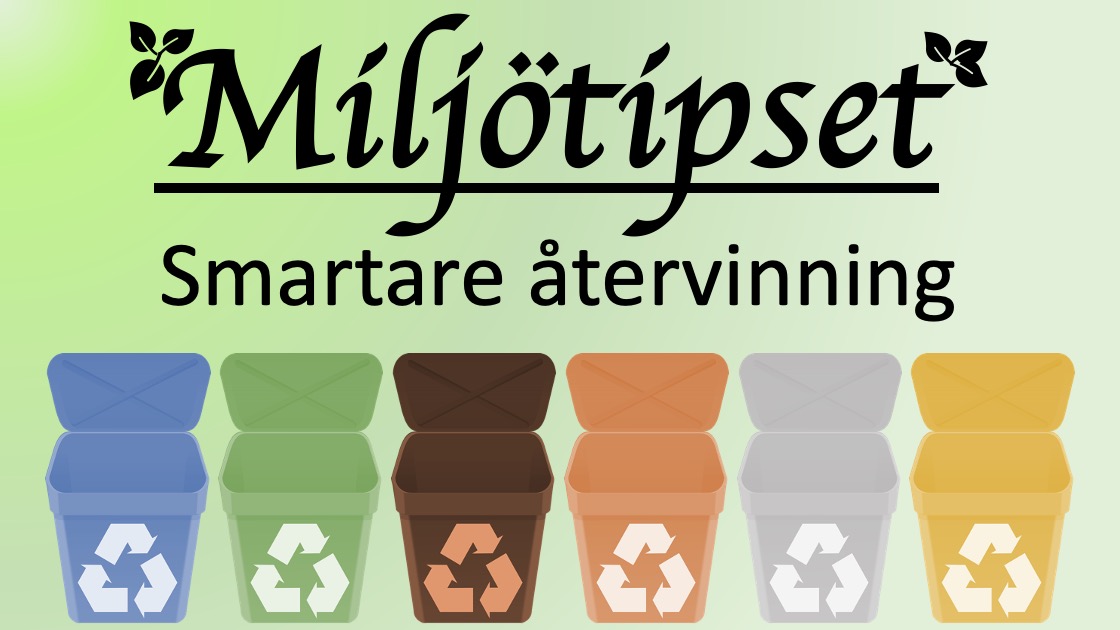 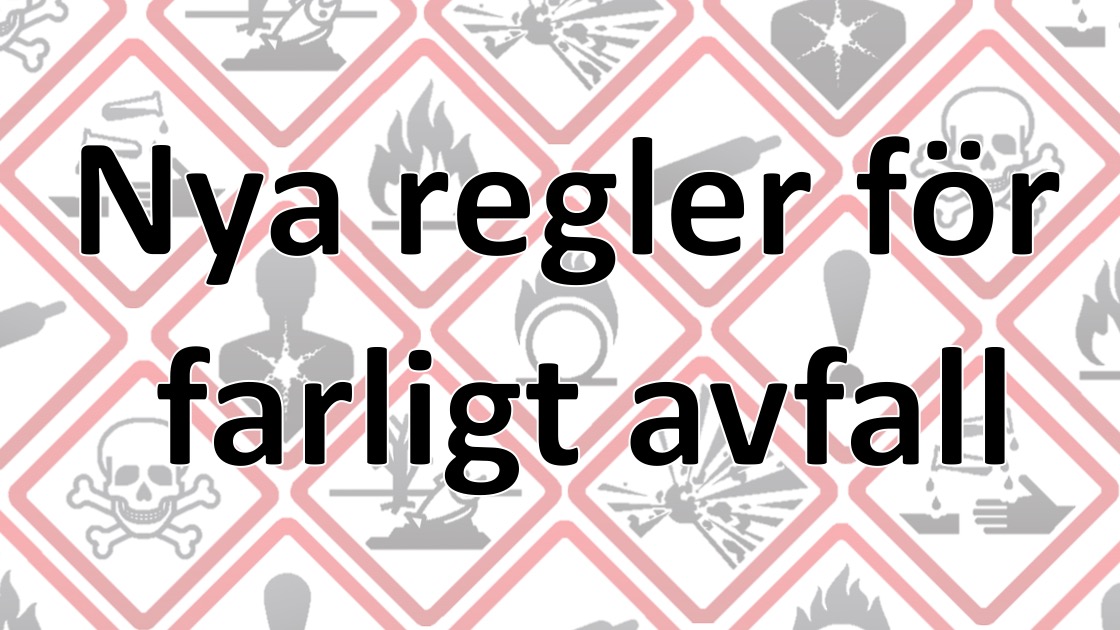 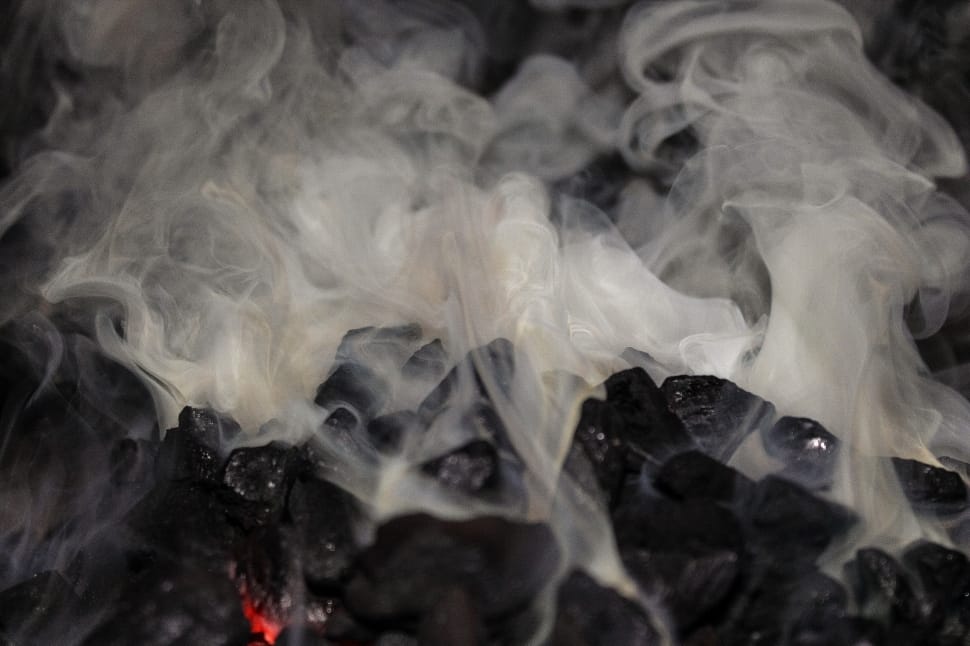 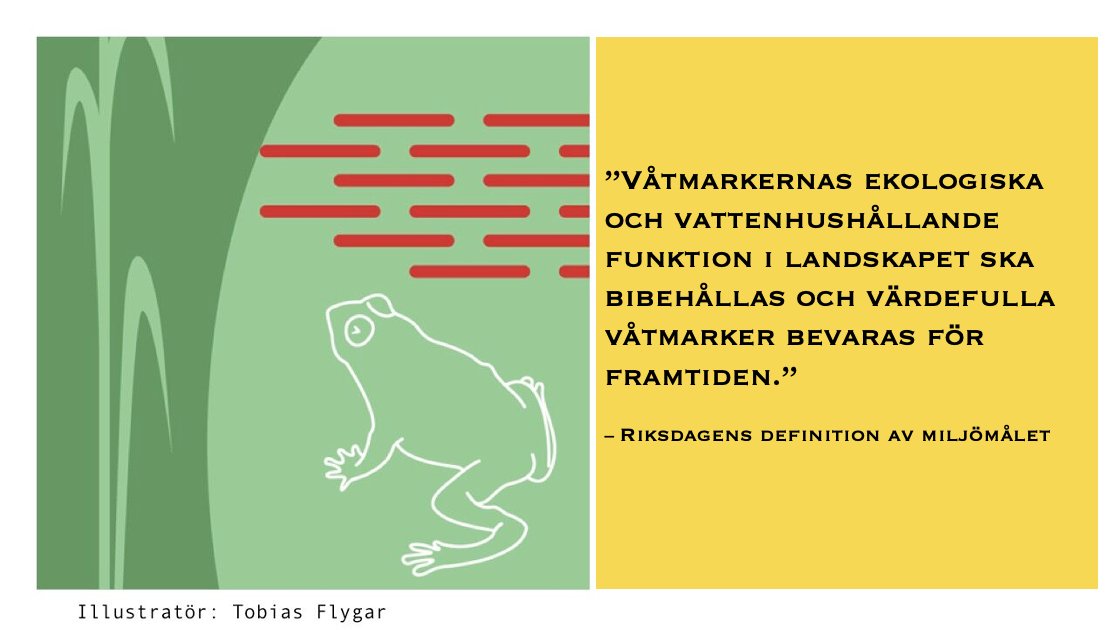